Last week, while I was thinking about Josiah, I began to daydream on what he would one day look or act like, and how he would change the world around him. Would he have my blue eyes and my husband’s dark black hair? Would he love math and go to school to be an engineer like his father or cry at the mere thought of solving a word problem like myself? 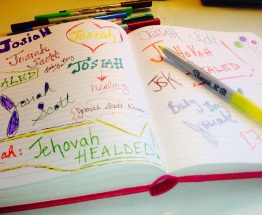 As I started to slip off into “la la land” and think about his future life, I began to doodle his name inside my journal. With each new font and color that I used, I thought long and hard about his name.  For years, I always had my heart set on the name Elijah Scott for a boy and Tenlee Leona for a girl; but if you have read “Our Story” then you are aware that in May 2012, after many failed fertility treatments (due to PCOS and poor egg quality), I heard God speak to my heart the promise of a son. Within that promise, I even heard Him give me a name. His name wouldn’t be Elijah or any of the other “second” place names I had on reserve, but instead he would be called Josiah.

Josiah was never on my list of names to give my future children, but after researching the meaning and learning it meant “Jehovah healed,” I knew immediately it was significant for my faith in believing I can and will be healed in order to conceive and have God’s promise of a son fulfilled. Sometimes, when I think back to that afternoon in May, I am in awe at how God chose my future son’s name with such purpose and significance. Right now, the name Josiah keeps me going when I want to quit and when all hope seems lost. But I know that in the future, when he is no longer tucked away in my heart, but also in my arms, his name will also be powerful as he will be proof that God fulfills His promises and heals our bodies and wombs.

In honor of Josiah Day, I am privileged to have Evangeline Colbert, author of one of my favorite devotions, “A Seed of Hope” guest post for me on the significance and power of names. 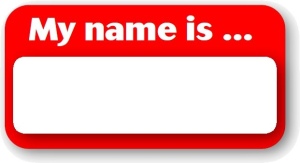 “A good name is more desirable than great riches…” (Proverbs 22:1)

Have you started thinking about possible names for your child? If you haven’t, start doing so. Do it as an act of faith, believing you will have a child. I encourage you to recognize that a name is more than just a label or moniker. A name has meaning and power to influence. A name is actually an influence on the kind of person we become. Hidden in it are the character, authority, and reputation of a person.

In biblical times, children were sometimes named according to what their parents were experiencing at the time of the child’s birth. For example, we’re told in 1 Chronicles 4:9 that Jabez, which means “sorrow” in Hebrew, received his name because his mother gave birth to him with great sorrow and pain. It must have been difficult for Jabez to grow up hearing everyone call out to him, “Hey, Sorrow!” Fortunately, instead of continuing to live a life of sorrow as an adult, he became a man who trusted God, and he asked God to greatly bless him.

When a child hears his or her name over and over again through the years, the child begins to show the characteristics that the name implies, good or bad. For instance, the name “Moses” means “drawing out.” As an adult, Moses was God’s instrument for drawing out the Hebrew people from slavery in Egypt (Exodus 2:10). The name “Joshua” means, “God is salvation.” Joshua would later become the captain of the Hebrew army. He sought God’s battle plan and then, through obedience, allowed God’s hand to move in the salvation of the Hebrews as they fought and overtook Jericho and other lands (Joshua 1—6).

Another example of the influence of one’s name is when God renamed Abram after making a covenant with him that promised a multitude of descendants. Abram went from having a name, which meant “the exalted father,” to being called Abraham, which meant, “the father of a multitude.” He became the patriarch of many nations through his covenant son Isaac, his grandson Jacob, and great-grandson Judah, who was an ancestor of Jesus.

When the angel told Mary that she had been chosen by God to give birth to the Messiah, the name of that child was not left to chance. God’s plan was specific. The angel told Mary to name the baby “Jesus” (Matthew 1:21). His name has the same meaning as Joshua’s—“God is salvation.” Jesus always sought to know the Father’s plan and as a result, He became the way to abundant life and eternal salvation for every human being. Philippians 2:10 tells us that “at the name of Jesus, every knee shall bow in heaven, on earth and under the earth.” There’s power and authority in His name!

Jesus also recognized the importance and influence of a name. When He began His ministry, he renamed certain followers to better reflect who they would become by being a believer in Him and a disciple of the His gospel of grace. The name would reflect who they were in God’s eyes, not as they saw themselves. He told Simon Barjona that he would now be called “Peter,” one who is solid and unyielding, as a rock (Matthew 16:17-18). Of course, Peter became one of the anointed leaders among the disciples after Jesus’ death and resurrection.

Do you see how important and influential a name can be? My husband and I kept that in mind as we asked God for direction and read various books of baby names and their meanings. We didn’t want to choose a “family name” or whatever name was popular at the time. We wanted to bless our baby with a name that had a positive meaning, one that would set the stage for what was ahead in his or her life. So which names did we choose for each of our children?

Simone = One Who Hears God

Not surprisingly, their personalities and lives reflect these meanings!

Even though you may not currently be pregnant, searching for names now will be an act of faith, demonstrating that you believe that Jesus took upon Himself the infirmity of infertility for you (Matthew 8:17). It can also be a fun bonding experience with your husband as you discover the meaning of the names of family members and friends and see how much their personality fits their name.

Have fun with the search, and choose your baby’s name wisely!

Evangeline Colbert is an author, speaker, and hope coach. She shares her story of victory over infertility at her blog, www.makeroomformommy.com, where she helps others experience ridiculously good hope.

Need more encouragement on a personal level? Email her at Evangeline@EvangelineColbert.com and request information about her services as your Hope Coach.

I would love to connect with you on a personal level, so if you liked this post, pass it on. Then click here to find Waiting for Baby Bird on the public Facebook page or join me on Instagram @waitingforbabybird. I can’t wait to “meet” you! 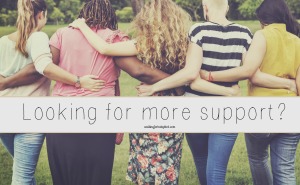 If you are looking for a faith-based infertility community of other women who just “get it”, then head over to the *PRIVATE* Waiting for Baby Bird Support group for hope + encouragement. There you will find opportunities to ask for prayer, watch *LIVE* encouragement videos from me, author of “Waiting for Baby Bird”, as well as be able to share your heart with others on the same path, enter into exclusive giveaways, and so much more! So what are you waiting for? Find us here! 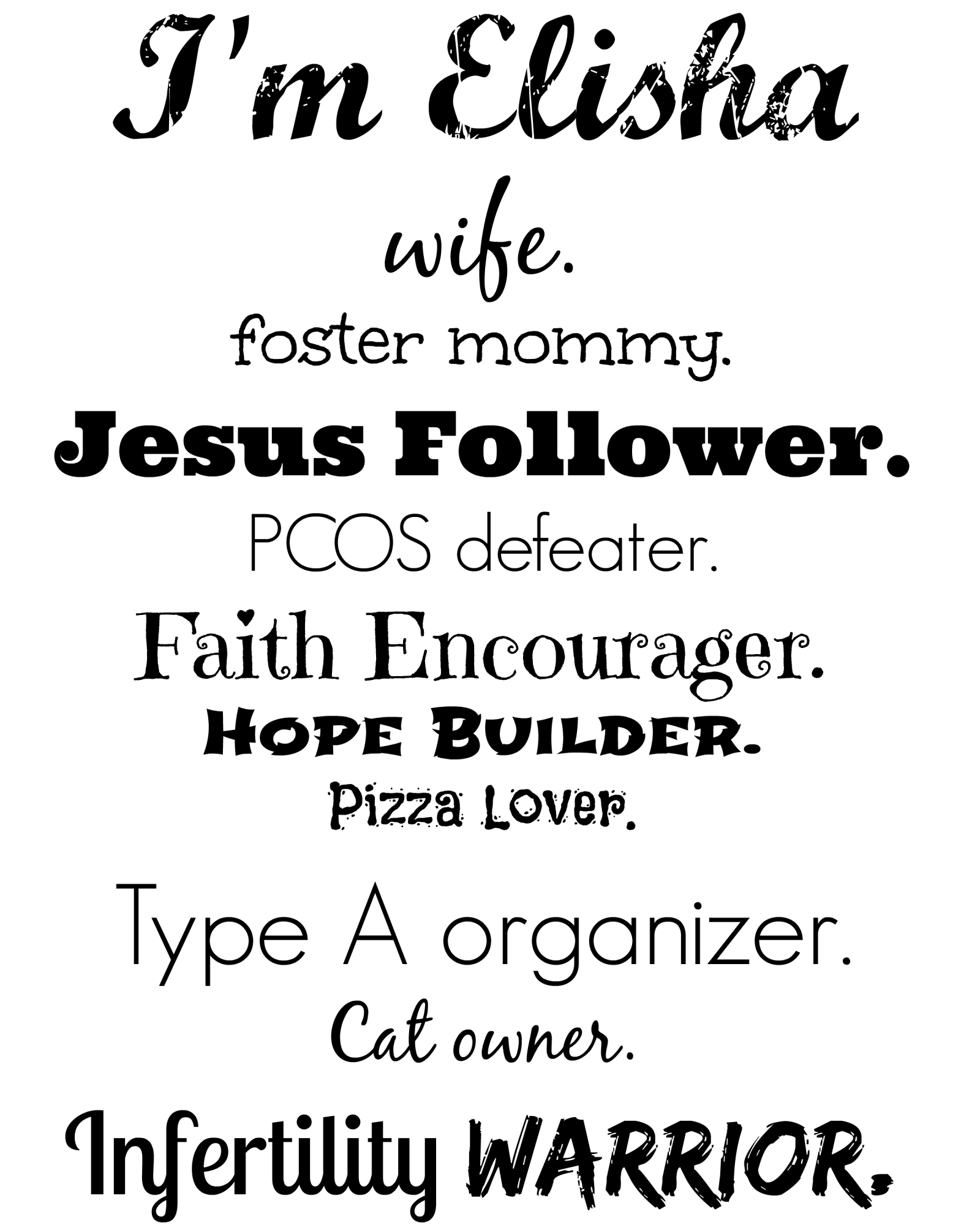 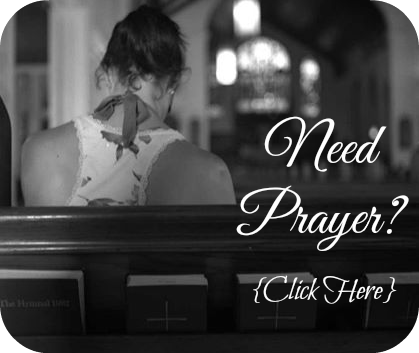 {CHALLENGE} This challenge has TWO parts. First, yestedsay, one month (and year) ended and today a new one begins. With that said, I want you to do me a favor. I want you to FIRST comment below ONE word that would best described last month. Was it exciting? Dreadful? Meh? . Whatever it was, tell us! . THEN, I want to challenge you to ask God to GIVE you a word or even scripture to help define the next 31 days in January. . DON'T OVER THINK IT! . If you overthink then you might actually be coming up with YOUR word and not HIS word. But once you get it, write it down and come back to it often if things begin to get difficult. God is always speaking and He is always speaking over us words of HOPE. Therefore, let's give Him an opportunity to prophesy and speak over us as we journey through a new month!
As I was working on this puzzle over the week (well, as the husband was working on this puzzle), I couldn't help but think of a quote I once read; it went something like this: If we can trust a puzzle company to make sure every single piece is in the box to complete it, then why can't we trust that God has every piece of our lives there for a reason, and the ones still missing, will one day be found. . Sweet friends, today if the picture of your life looks incomplete, or nothing like it should, trust that in due time, you will find the missing piece...or pieces...and the picture will look like everything it should. ❤ 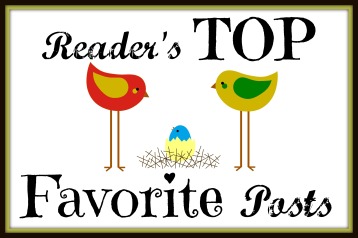 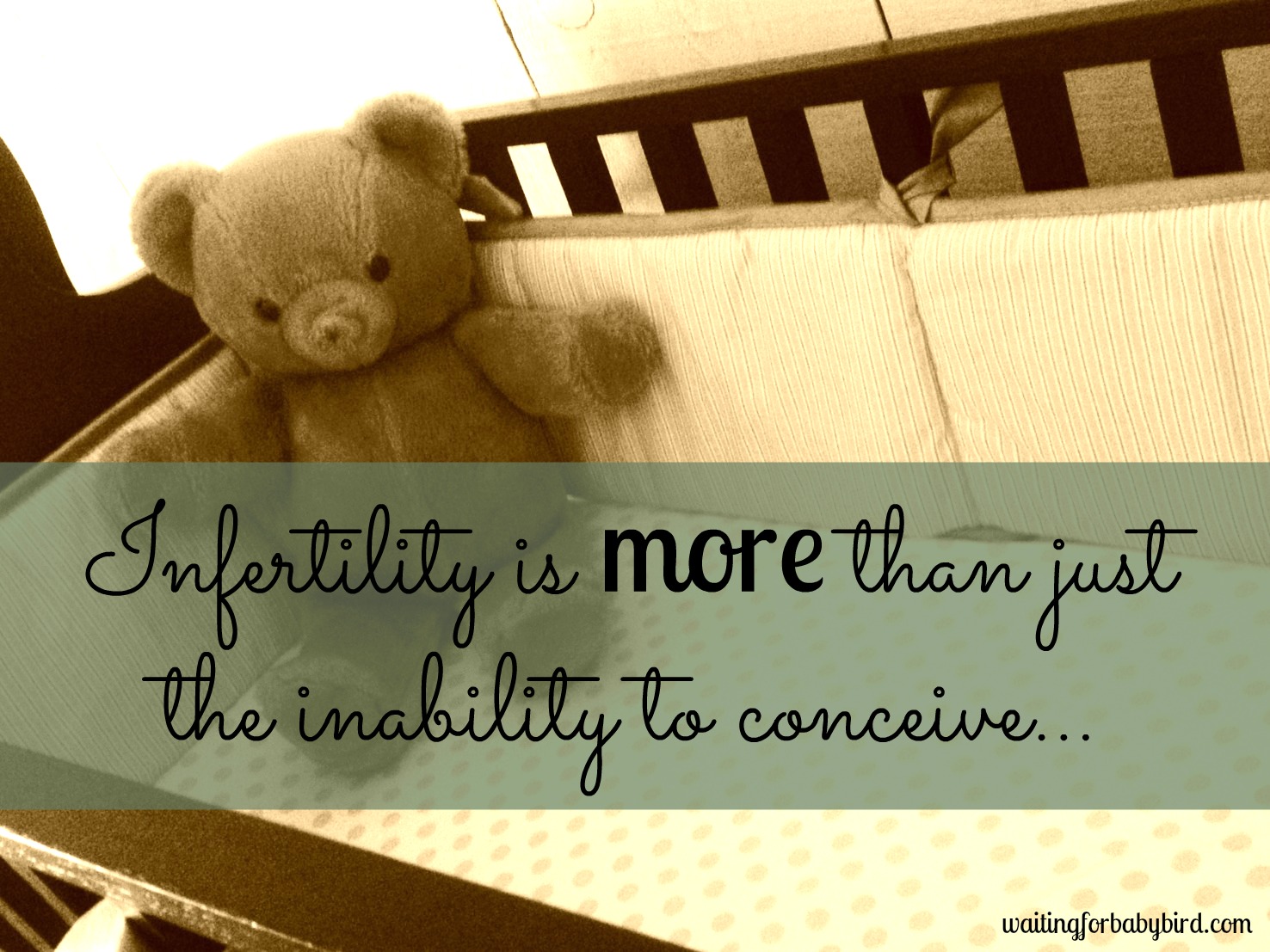 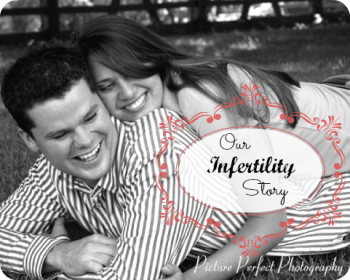 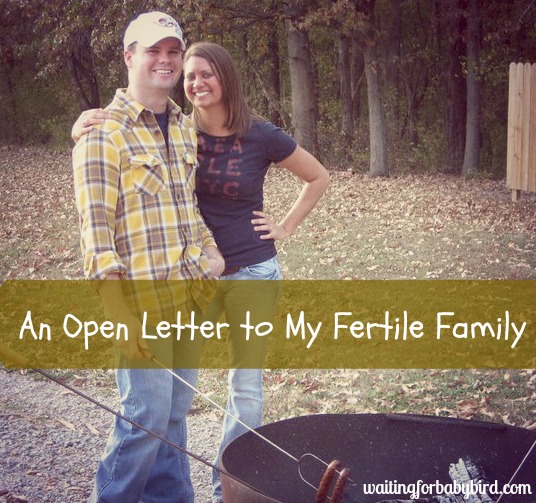 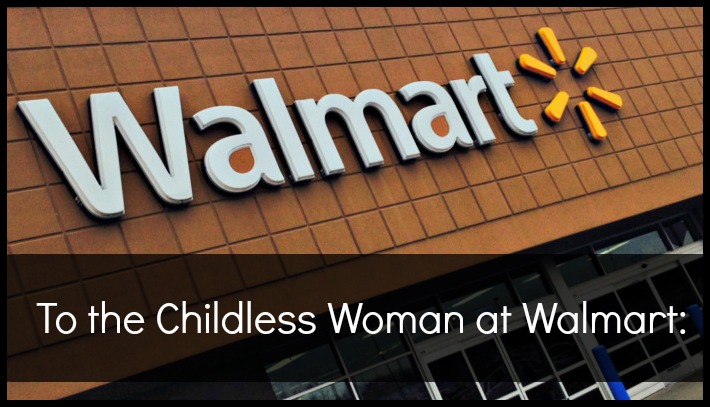 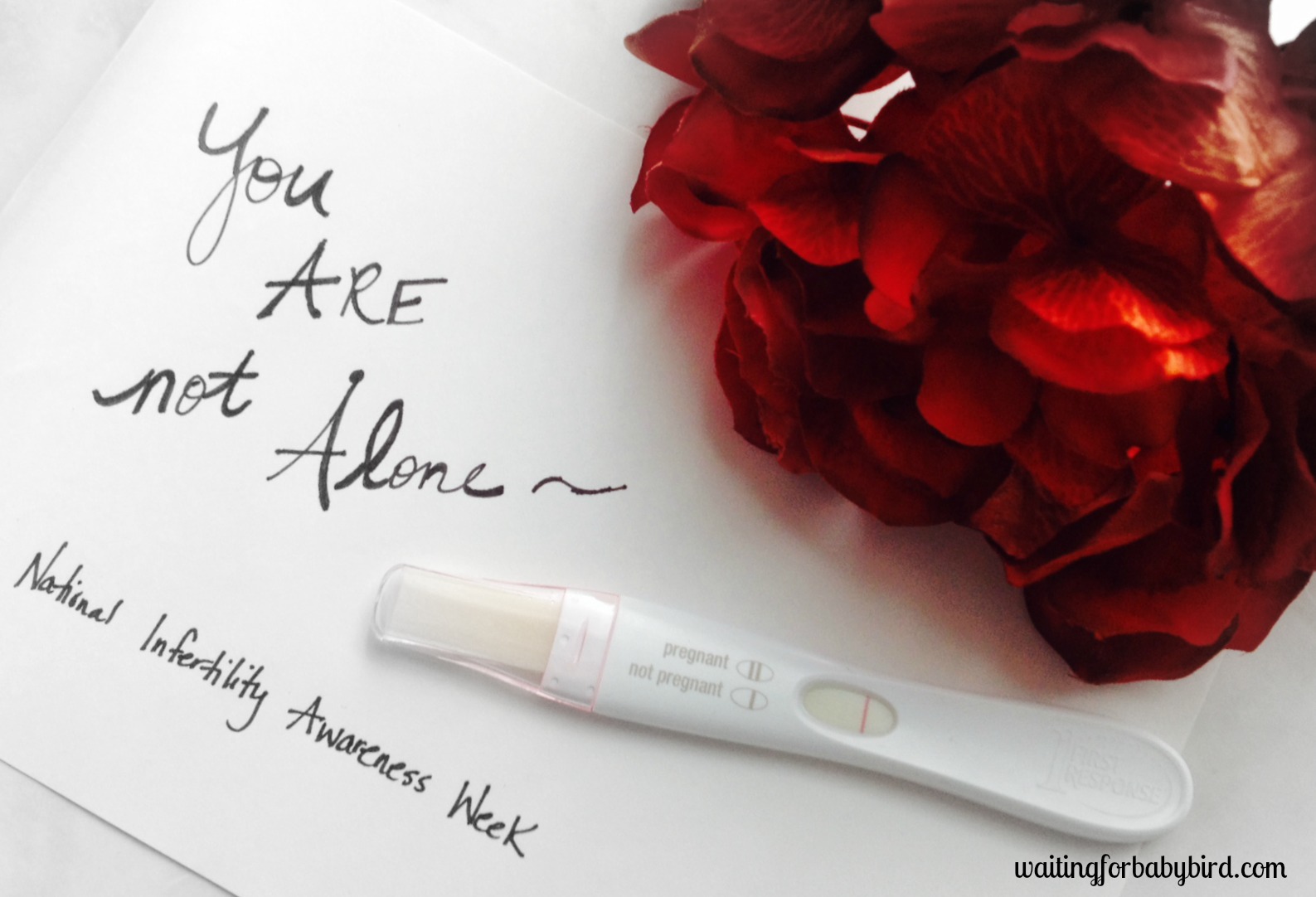 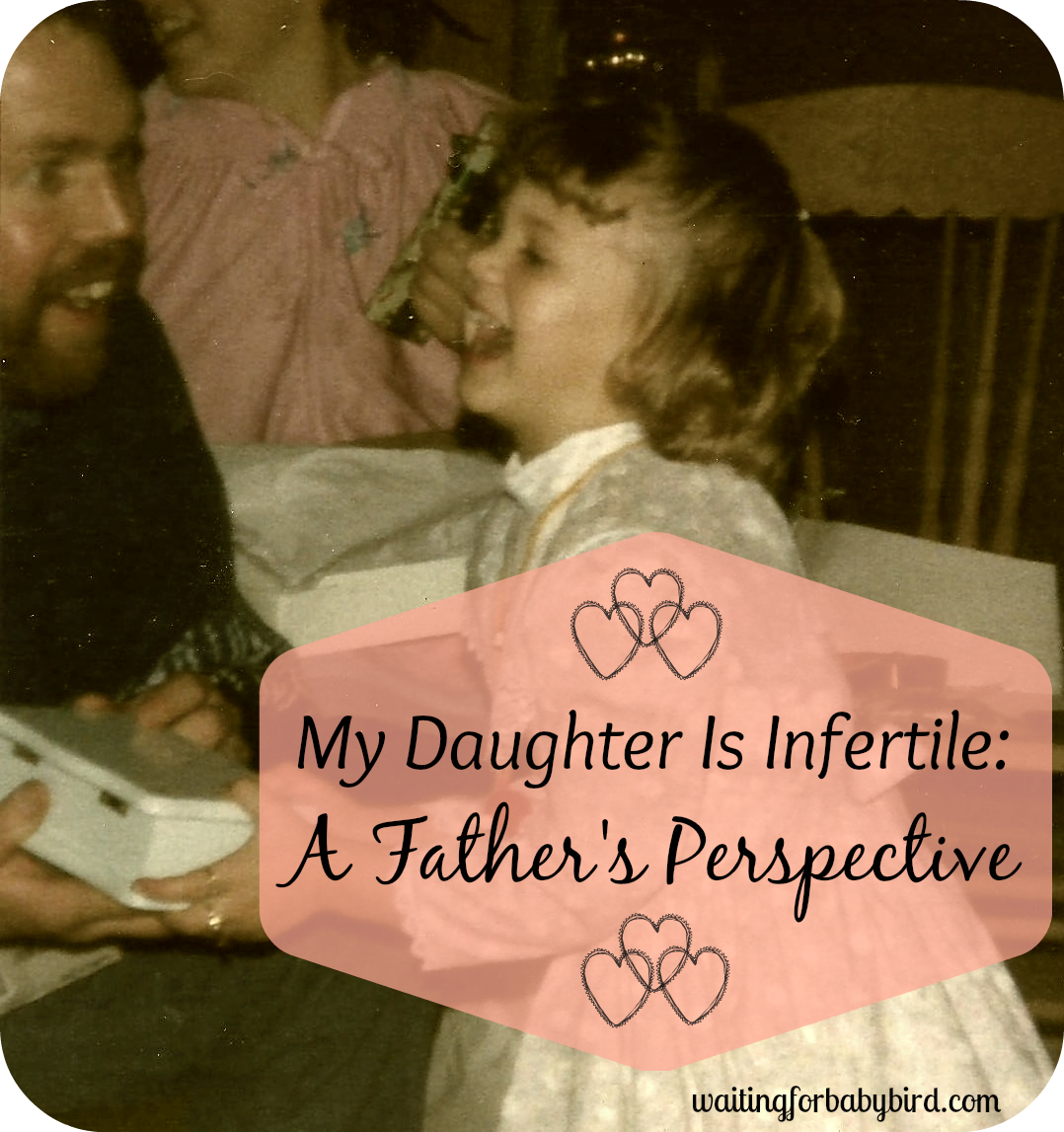 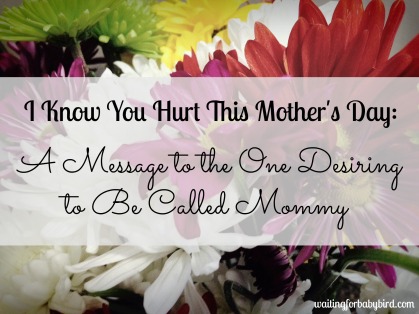 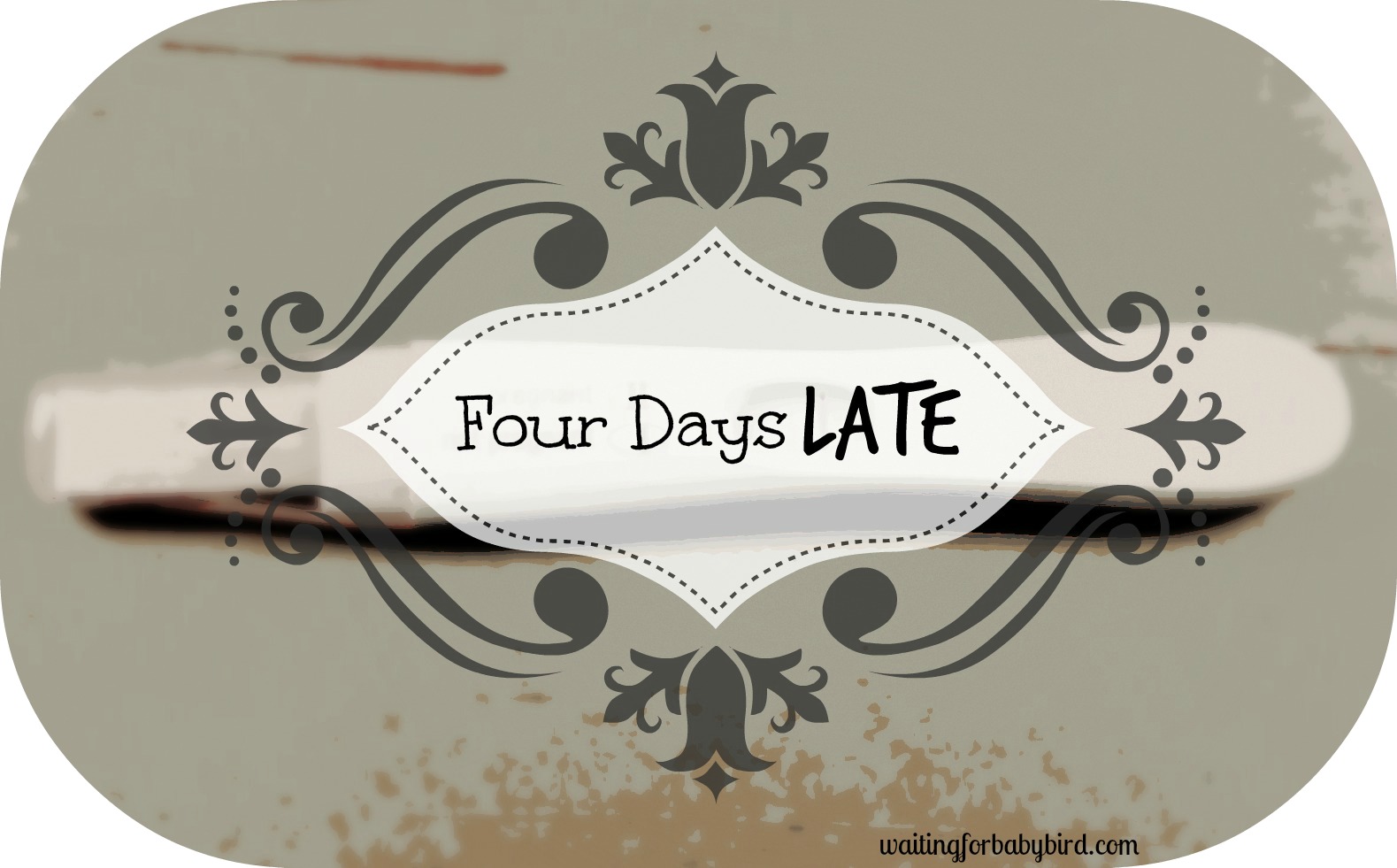 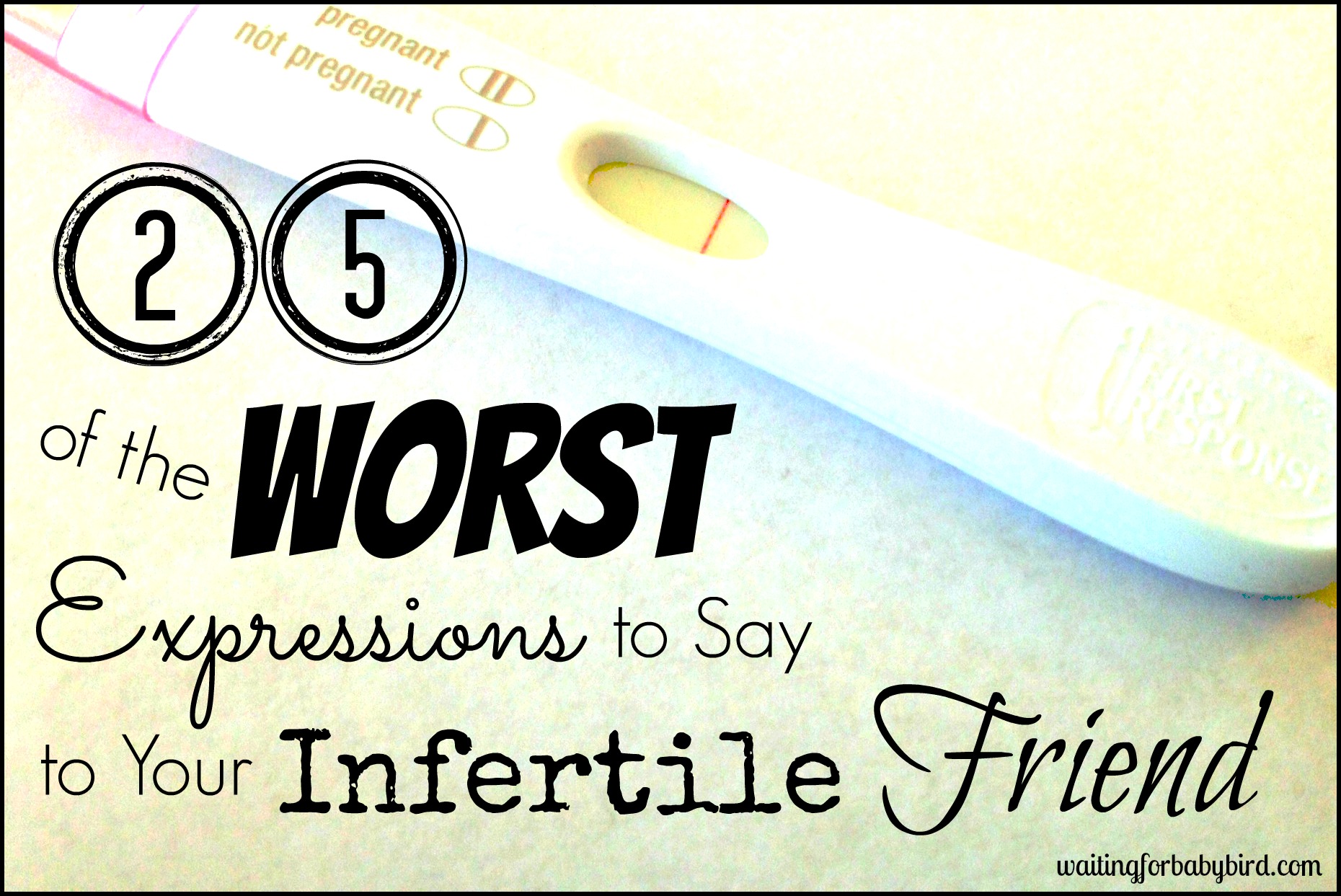 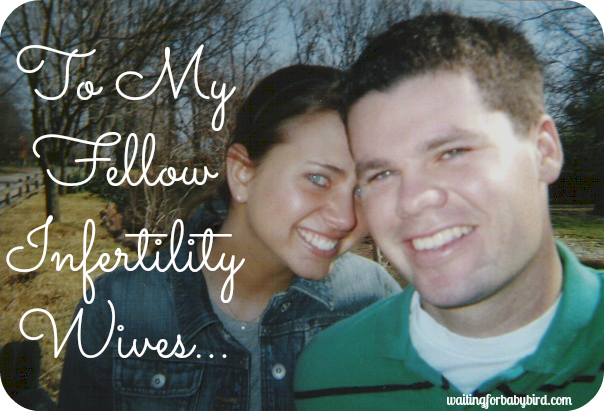